A utility wire caused quite a fuss in the 5000 block of Meandering Lane, Tuesday morning. Firefighters from the Corpus Christi Fire Department initially responded to what was believed to be a fence on fire. 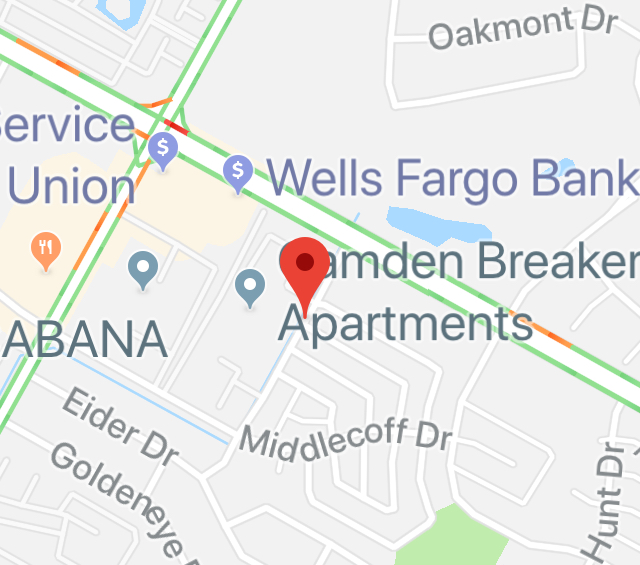 Upon arrival, fire crews quickly discovered that the fire was actually caused by an underground utility wire that had malfunctioned.
A fence and two nearby utility boxes were damaged by the fire. AEP was able to shut off electricity while the fire was put out and the line was repaired.
Between 20 and 30 meters were impacted for about 2 hours. No injuries or major damage was reported.

Popular posts from this blog

Healthcare: Are Corpus Christi Residents At Risk Of Dying Due To A Lack Of Resources And Skilled Professionals?

Brady Chandler  The Southside Light
Bradychandlernews@yahoo.com When newspaper editor Matt Briscoe had a headache that just wouldn’t end he didn’t think much of it. But hours later on a Sunday evening in early July, he quickly realized that something was wrong when he felt a numbness in his left arm and was missing all control on his left side. It was then when realized that it was time to do something and headed with his wife to the nearest hospital less than half a mile away. What happened to Briscoe next was a sort of nightmare and luckily, he lived to tell the story.  Briscoe stumbled into the nearly empty emergency room just after 10:00 pm. “I was actually thankful that the ER was relatively empty,” Briscoe says. “But, I was so concerned that I was not really taking notes at the time.”  After checking in Briscoe waited about 10 minutes before being seen in triage where they worked him up for a quick preliminary diagnosis. Moments later, Briscoe was whisked into a nearby room where a …
Read more

Information Shows That TWIA Could Be More Corrupt Than First Thought

Ahead of meeting last week of the Actuarial and Underwriting Committee of the embattled Texas Windstorm Insurance Association (TWIA), a number of state level lawmakers sent a letter asking that no recommendation to the Board of Directors be made for a rate increase for policyholders. Even one of the committee's own members sent out a 7 page rebuttal on how he believed that a recommendation for a rate increase was outside the bounds of state law and pointed towards what he and others believed was flawed modeling that was being used to justify such a recommendation. The committee ended up passing the recommendation measure by a vote of 5-2 and committee chair Debbie King is expected to present the recommendation to the Board of Directors on December 10, in Corpus Christi. But what is evident is that TWIA is in possibly in panic mode and that is for perfectly good reasons.
One thing that TWIA does not want to have happen is for the association to come und…
Read more

This story has been updated throughout


Bealls confirmed on Thursday that the retailer is closing its Flour Bluff location as part of their corporate restructuring.  The department store chain, part of Houston-based Stage Stores, announced massive discounts to shoppers as the final quarter of the year kicks off.  The Flour Bluff store is part of eight nationwide that have been closed nationwide this month, a Stage Stores spokeswoman said. “Stage Stores is planning to close stores as we take steps to further strengthen our company and better serve our customers and communities,” the chain said in a written statement. “This allows us to focus our investments and operations to deliver productivity and growth.” Closures are also expected for the Ayers and Five Points locations, as well.   Nationwide, Stage Stores has more than 800 stores operating under several different names.